Generators for a Bot off the Virtual Reality

Currently I am developing art(istic) bots. They post freshly drawn digital
images to a twitter timeline. A bot is meant for social interaction. It might
draw attention to a topic, call for an action like visiting a webpage, make you
repost or answer etc. They can scan timelines in different social medias. Social
networks, chat systems, collaborative networks. A bot is a scanner and poster
interface. Think of an mirror. Generators are the creative part. They do consume
and produce data. Aggregate, compare, use and change rules, create an output.

The feed back loop and the loop back feed.

Virtual reality creates a space to interact with and in.

The complete Index of all Generators, beyond a small list with more explanations.

Architecture and architect.unit creates a floor plan and a side view. It uses the squareOut algorithm. 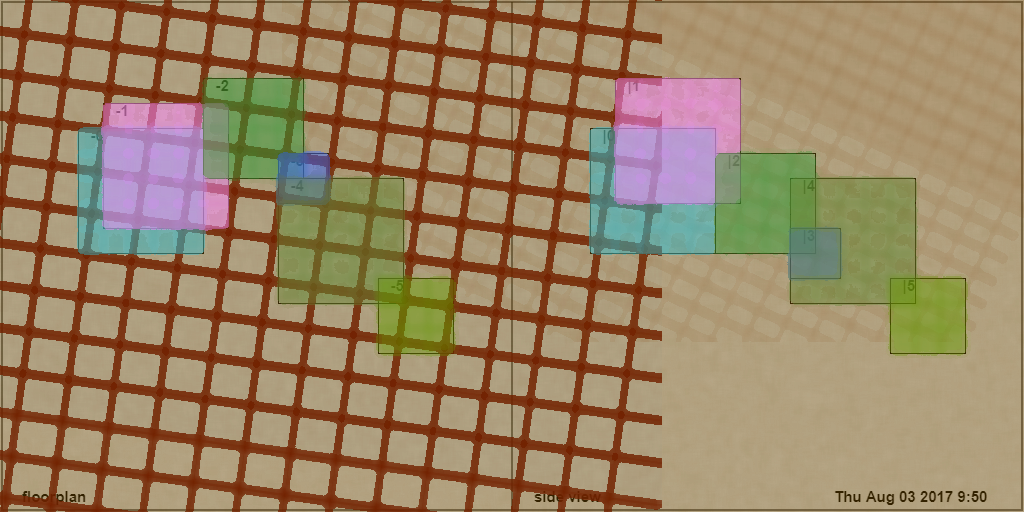 The SquareIn images show squares in squares. The second version of this image type demands the next square to be placed into the prior one. Josef Albers was the inspiration.

The SquareOut images ads squares to the edges of the prior square. It is irregular shaped image. No example. 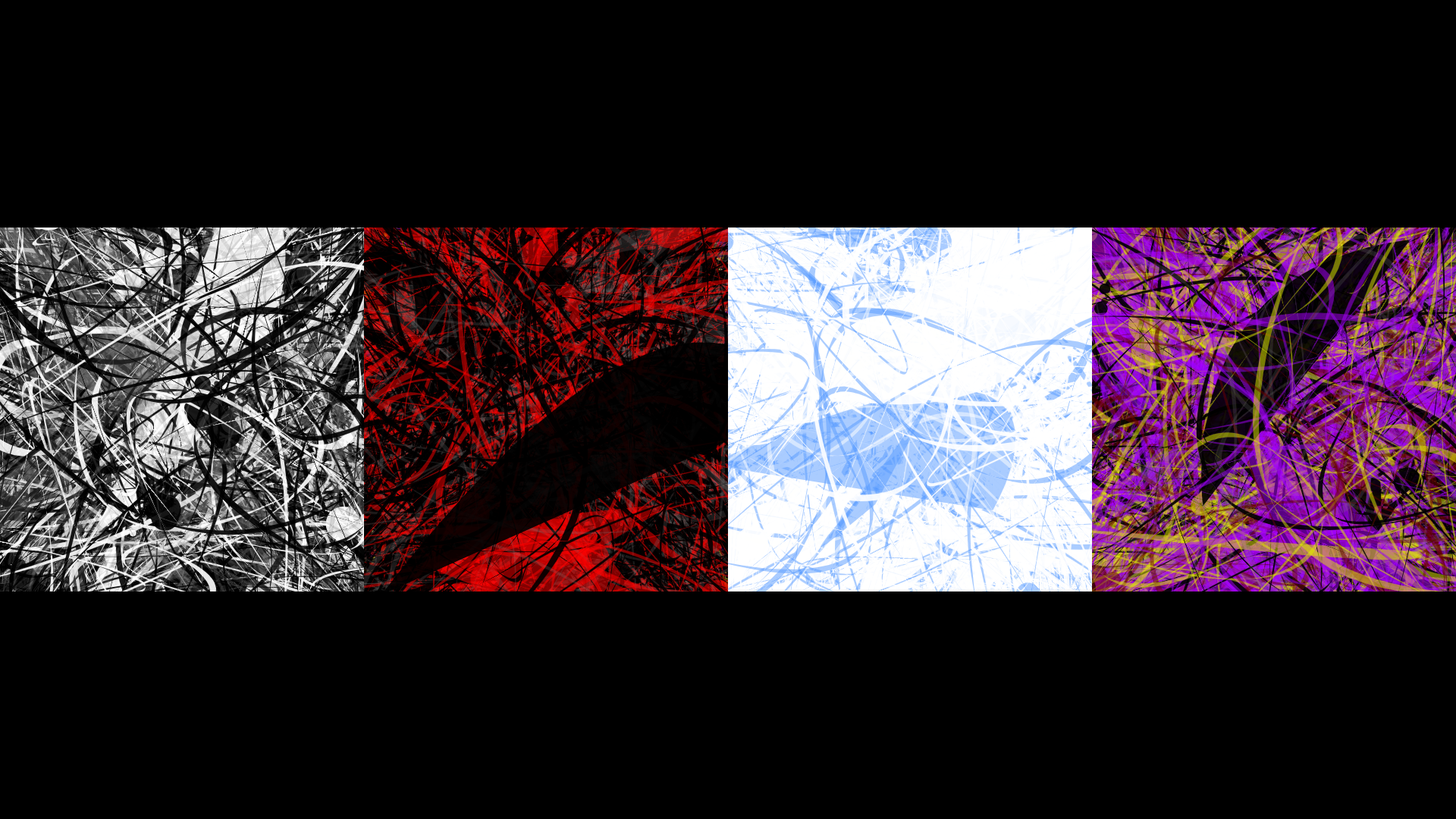 screenshot sequence from above animation

I need an advanced timeline generator.

The video generator of VRGbot1. Pattern based - kind of knowledge base. Pattern rules for the rhythm, music.
the Gustav Metzger tweetbot
vrgbot1 overview

The Lohse generator generates a R.P.Lohse like image as it can be seen in Insight out and Outside in

3x3 4square + 1 circle generator emulates the plan of box-images.
You can find those on the Boxing-Un-Boxing page.

The first instalment of the random twitter-room generator. There will be more instalments in the future.
Two webpages - the timeline vortex and the twitter room itself with a random video texture, random placement
of all textures and music according to the given tweet of a user’s request tweet.

Mecican Pyramids for Vera Molnar are a set of generators inspired by an image generator of Vera Molnar and drawings of Josef Albers. I’m using the prints as material for a workgroup of Boxing-Un-Boxing.